The Chicago Authority is a tribute to the music of one of the most popular and prolific bands of all time: Chicago!

For fifty years Chicago has been one of the world’s top touring acts, and their 2016 induction into the Rock and Roll Hall of Fame has skyrocketed their popularity and introduced their vast 36-album catalog of music to millions of new fans. 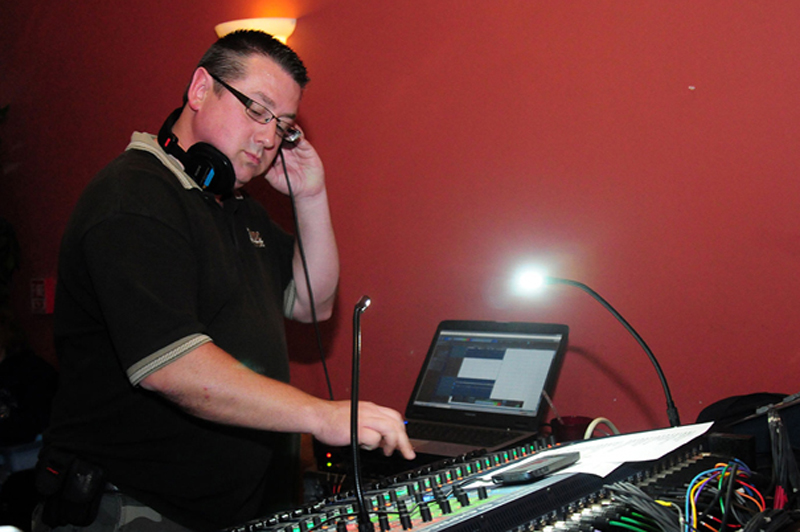 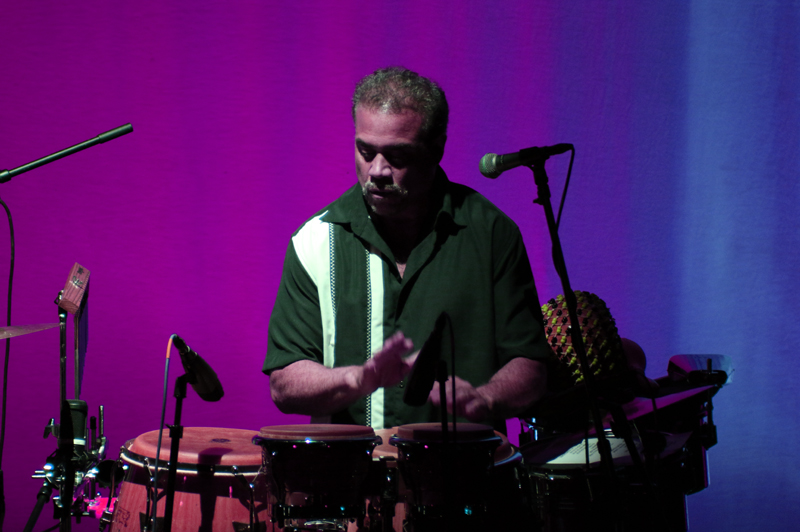 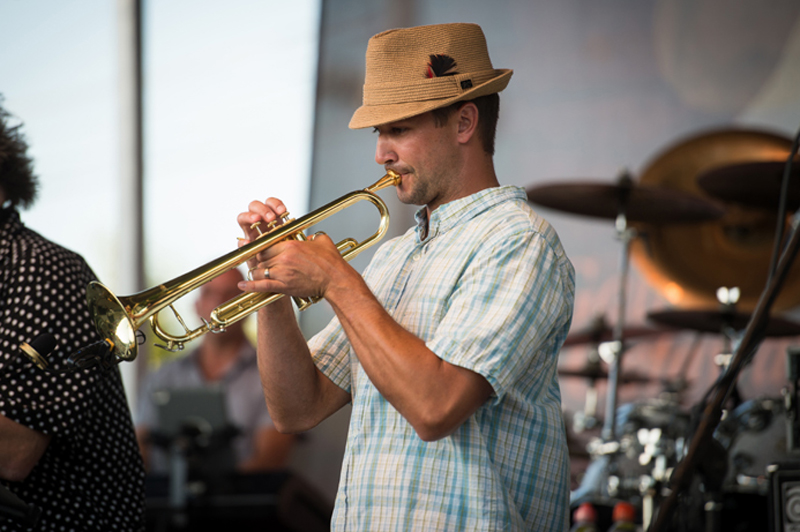 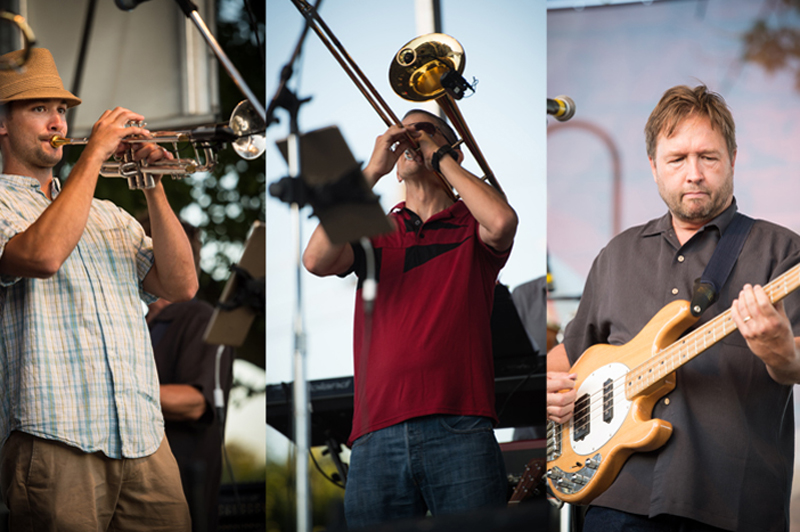 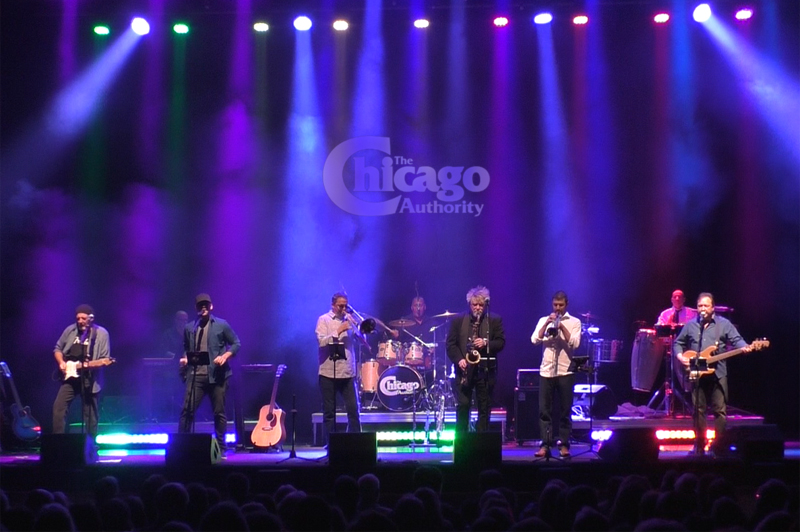 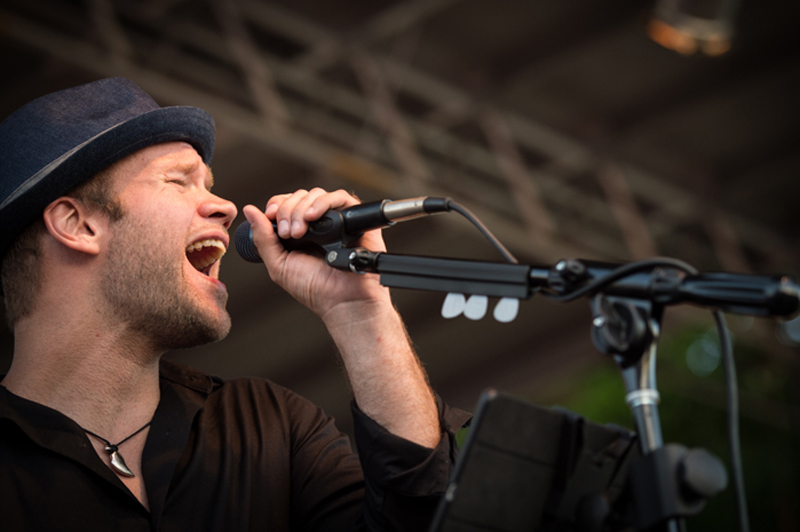 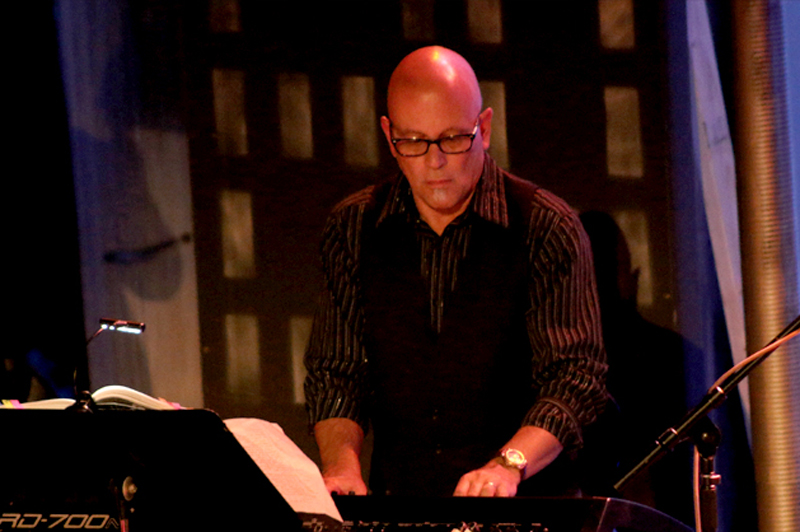 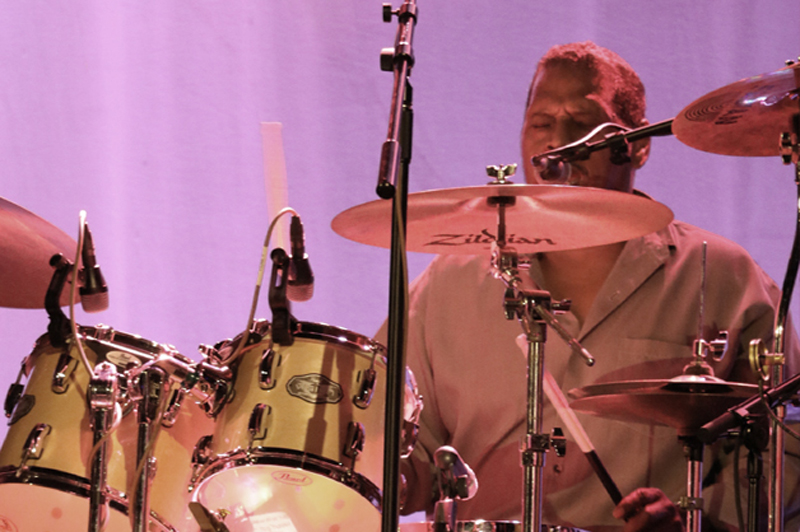 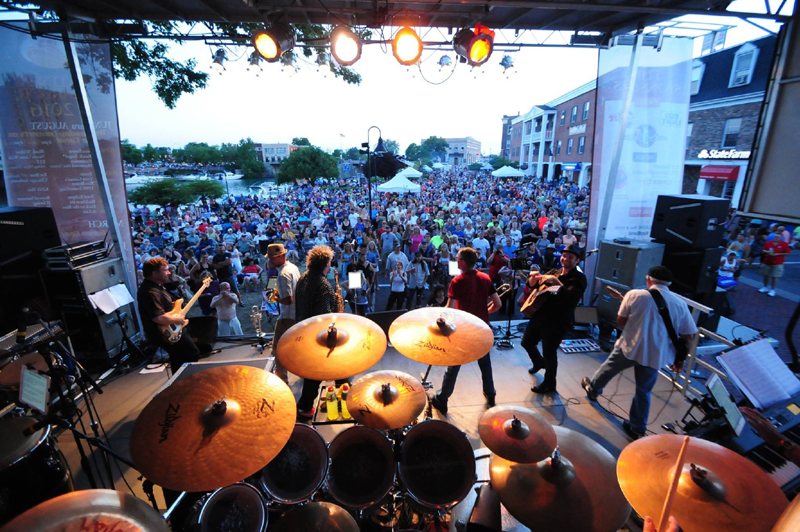 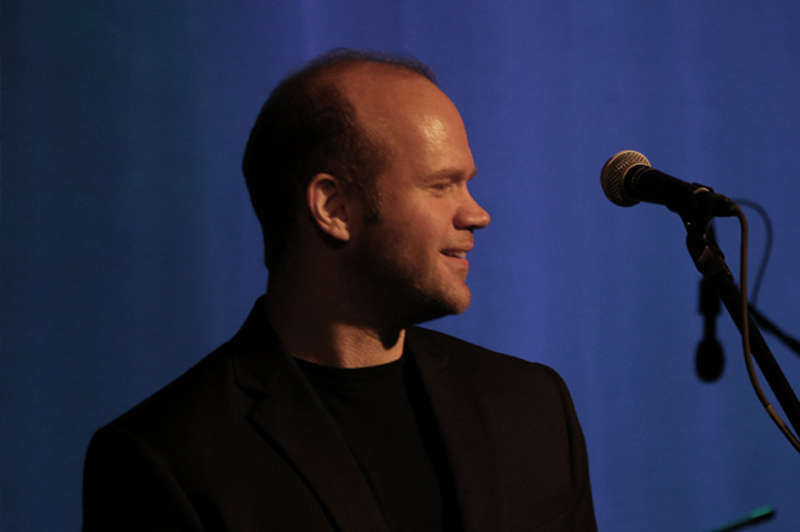 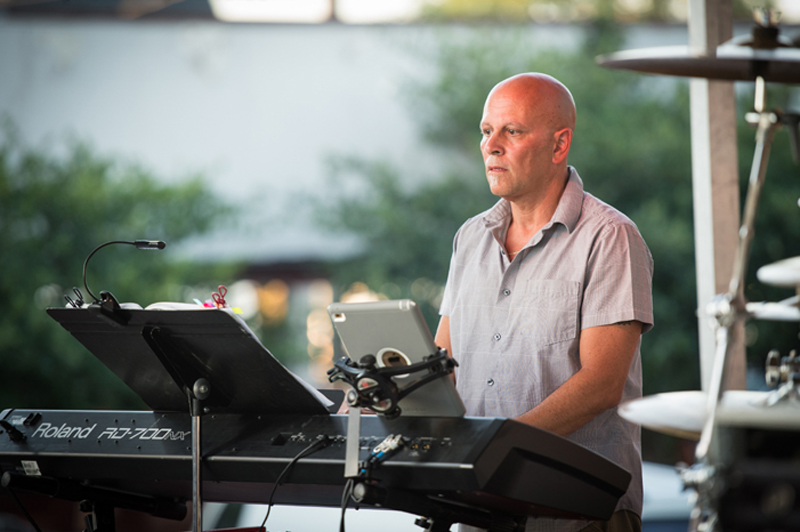 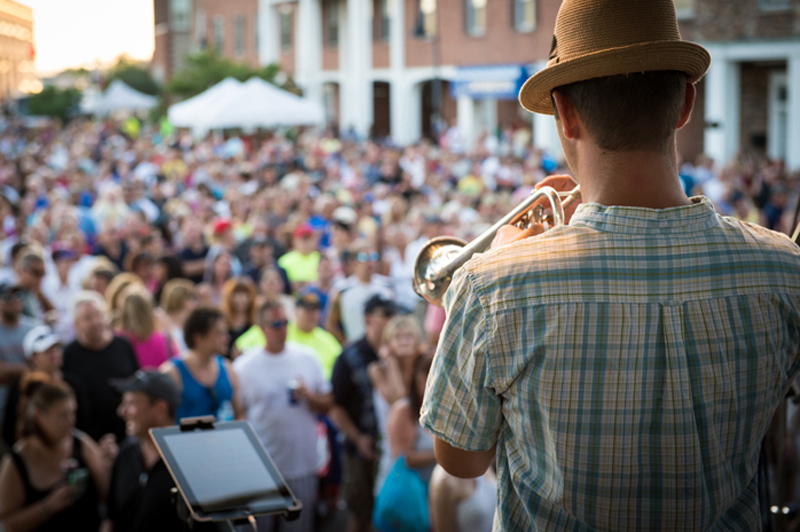 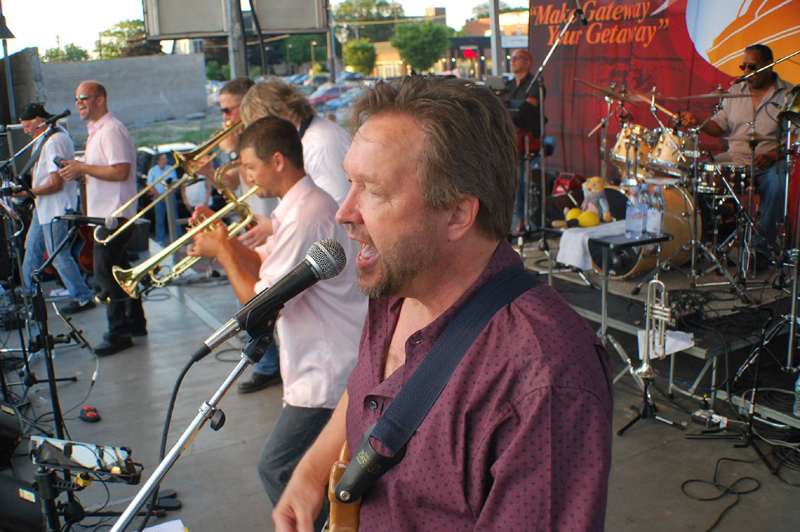 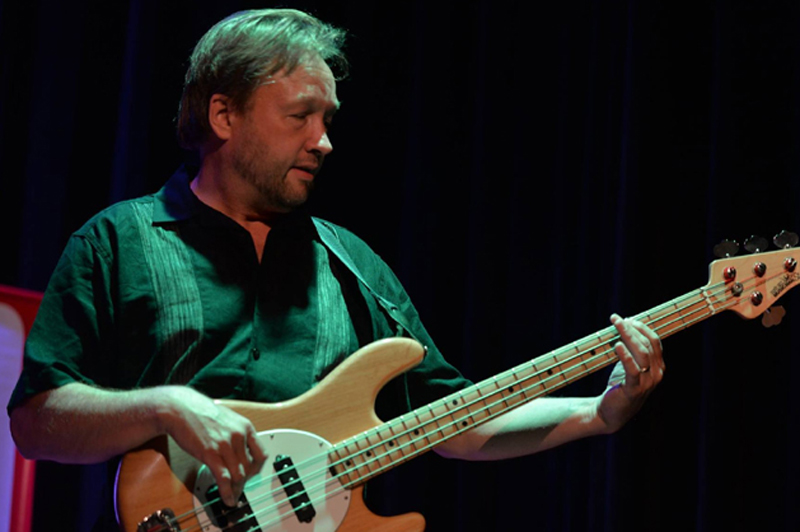 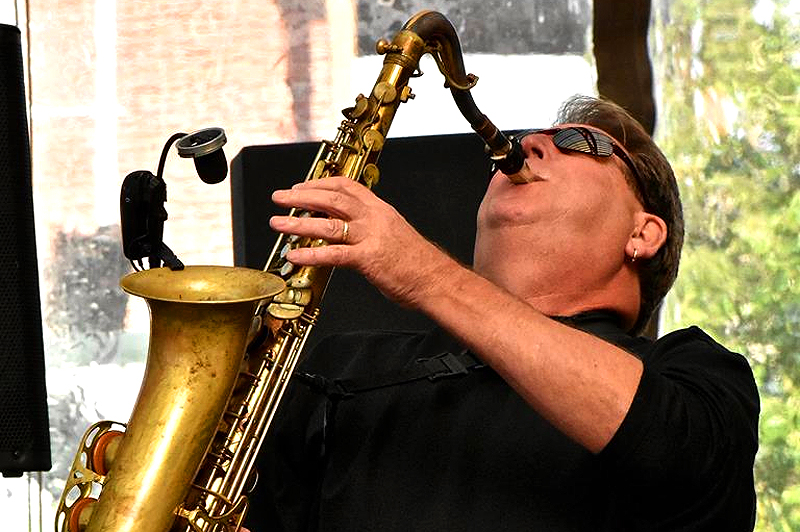 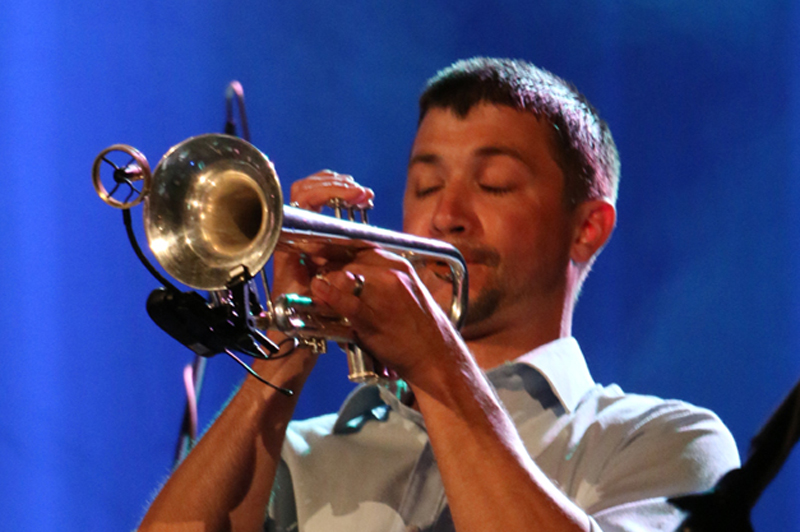 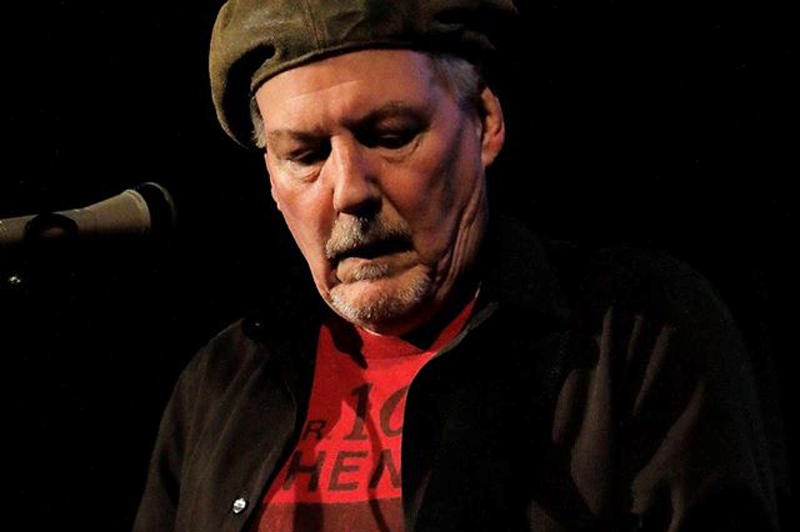 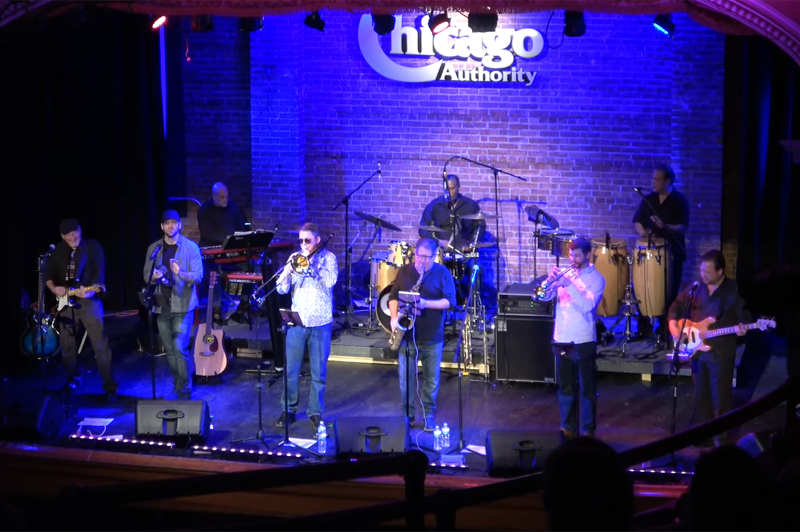 The Chicago Authority pays tribute to that legacy during a three-hour show that mimics the look and duplicates the sound of the touring band. You’ll hear plenty of hits including Make Me Smile, Saturday in the Park, If You Leave Me Now, 25 or 6 to 4, Hard Habit to Break, and Colour My World, plus selected album cuts such as Introduction, In the Country, Poem for the People.

Celebrate a 50-year musical legacy and a new-again Hall of Fame popularity with a band that has been called “the best Chicago tribute band in the world”, The Chicago Authority!